The Society for Ancient Mediterranean Religions was founded to foster the interdisciplinary study of the religions of the ancient Mediterranean basin, and especially the interaction of the multiple polytheistic religions with each other and with the emerging monotheistic religions of the region.  We hope to bring together scholars interested in Near Eastern studies, Classics, Religion and other related fields to share insights with each other.  Membership for a nominal fee is open to faculty, graduate students and anyone with an interest in ancient Mediterranean religious traditions.

Please feel free to poke around our site for other information about the society’s activities or other activities of interest. For more information, contact one of the officers, listed below. 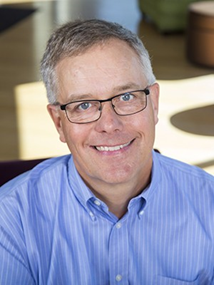 Daniel Schowalter is President of SAMR. He is emeritus professor of Classics and Religion at Carthage College. His research interests revolve around archaeology and the religions of the ancient Roman world. He is one of the excavators at Omrit, a Roman Temple site in northern Israel. He serves on the steering committee for the “Colloquium on Material Culture and Ancient Religion.” He is co-editor of The Temple Complex at Horvat Omrit: vol. 2 The Stratigraphy, Ceramics, and Other Finds (Brill 2021) and Philippi, from Colonia Augusta to Communitas Christiana Religion and Society in Transition (Brill 2021). 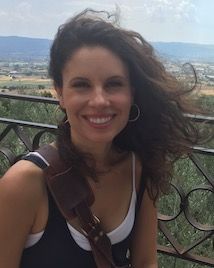 Robyn Faith Walsh is an Associate Professor at the University of Miami (UM). She earned her Ph.D. at Brown University in Religions of the Ancient Mediterranean, with a focus on early Christianity, ancient Judaism, and Roman archaeology. Before coming to UM, Professor Walsh taught at Wheaton College (Mass.), The College of the Holy Cross, and received teaching certificates and pedagogical training at Brown University and Harvard University. She teaches courses on the New Testament, Greco-Roman literature and material culture. Her first monograph, The Origins of Early Christian Literature: Contextualizing the New Testament within Greco-Roman Literary Culture, was recently published with Cambridge University Press. 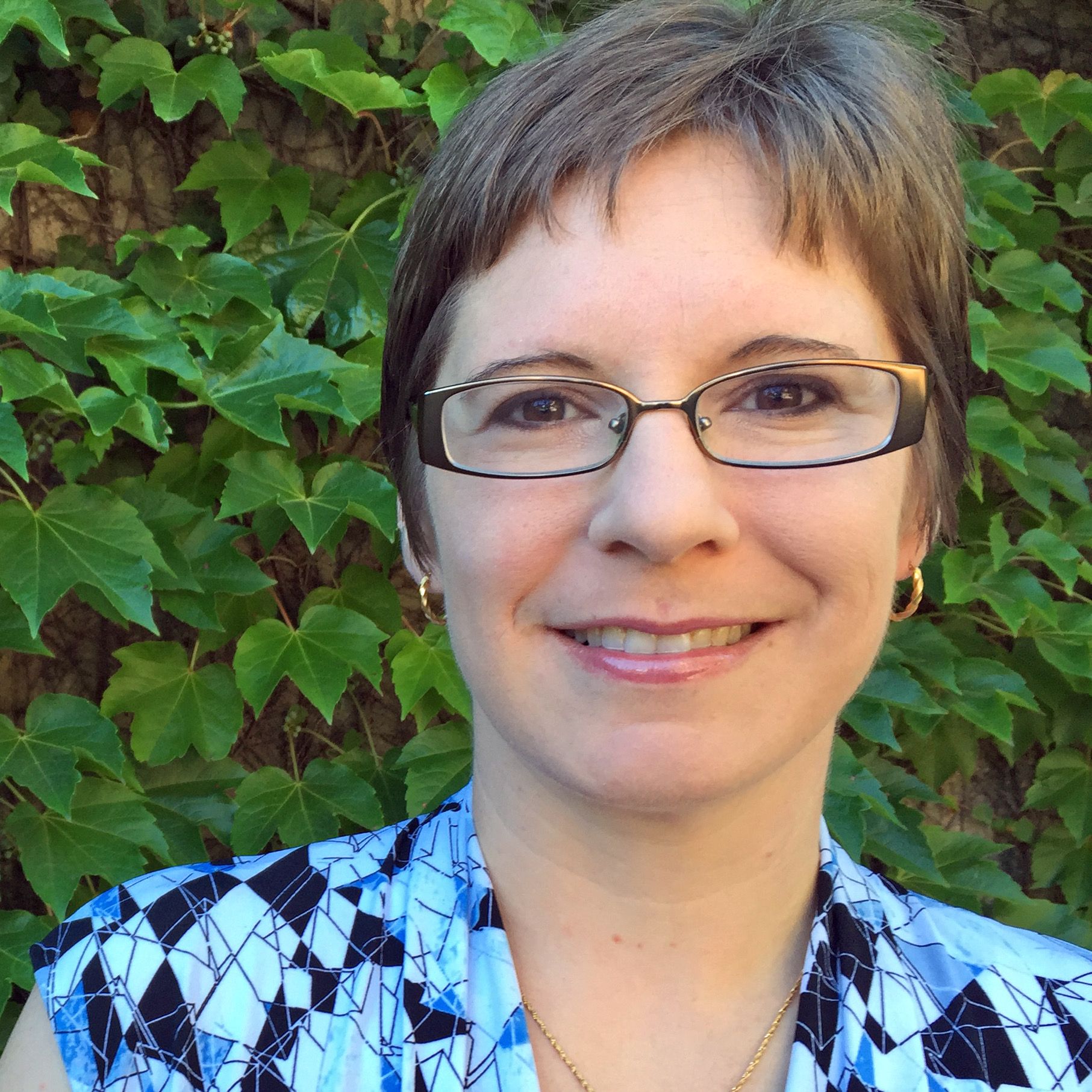 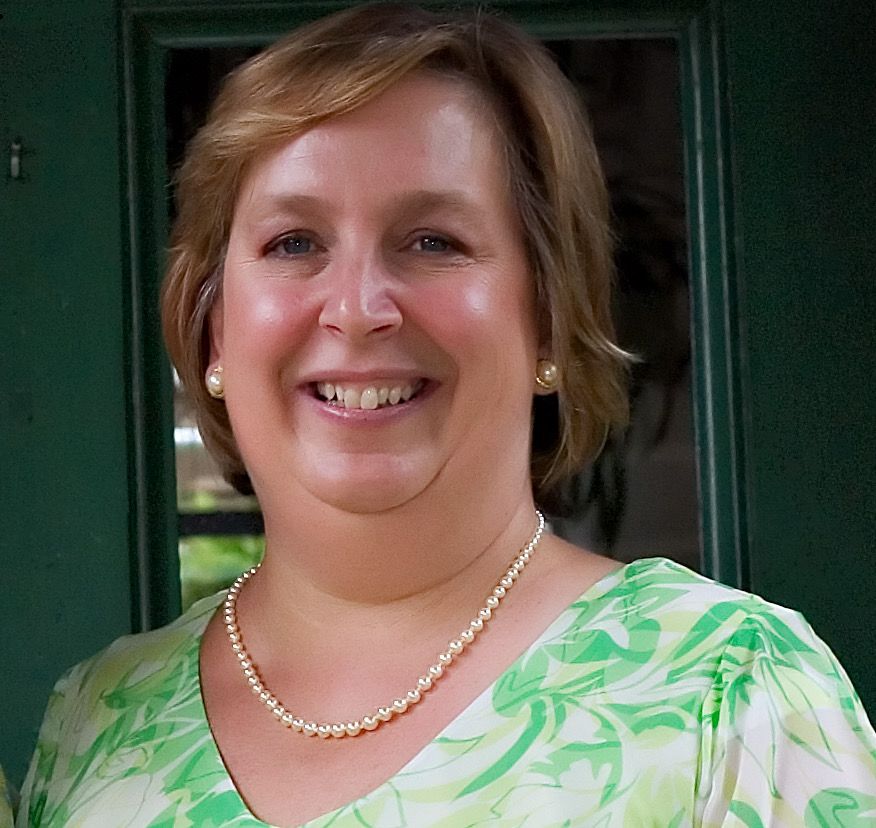 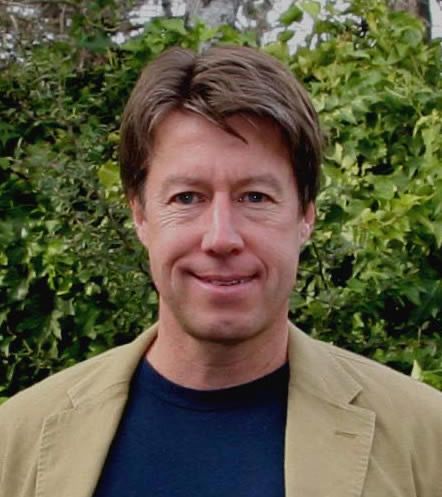 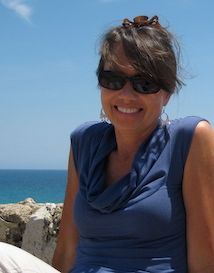 Anthropology, history, religion, fragmentary sources and secret rites are central to Dr. Blakely’s research. She completed a PhD in Classics and Anthropology at the University of Southern California, exploring the Greek metallurgical daimones in light of comparative models for the sacralization of metallurgical production from Tanzania and the Bakongo. She has published commentaries on the fragmentarily preserved Augustan mythographer Conon, the late Republican Ethnographer Alexander Polyhistor, and Herodorus of Herakleia, a local historian from a Greek colony on the Black Sea. Her current research brings frameworks from landscape studies, complex adaptive systems, social network analysis, and geographic information systems to the epigraphic record of the Great Gods of Samothrace, to test the hypothesis that the safety at sea the Samothracian rites promised was a social reality as well as a mythic metaphor. This has translated into an open-access 3D game, Sailing with the Gods, designed to engage players in the sealanes, social networks, and mythic entanglements of moving around the ancient Mediterranean. 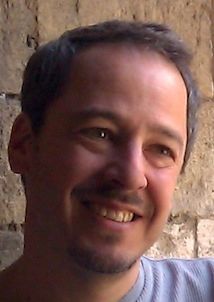 Eric Orlin is Professor and Chair of Classics at the University of Puget Sound. He is a Roman historian whose primary interests center on the religious practices of the ancient world. He has studied how religious practice both shapes and reflects cultural identity, and he has looked at what the similarities and differences in religious practice across the ancient Mediterranean reveal about the peoples inhabiting that world. He also has been exploring how memory is shaped by religious practices and how those memories in turn shape the development of a society. Orlin is general editor for the Routledge Dictionary of Ancient Mediterranean Religions (Routledge, 2015), and is working on the book Republican Rome: A Social and Cultural History. Earlier he wrote Foreign Cults in Rome: Creating a Roman Empire (Oxford University Press, 2010), which explores how religion contributed to the reshaping of the Roman sense of identity in the wake of their transition from a single city to the dominant power in the Mediterranean basin. 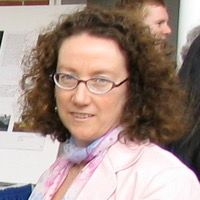