Why do rituals sealed by secrecy – or even just rumored to be – generate robust trajectories for emergence, growth, and longevity in social groups? The question underwrites a broad range of religious phenomena in the ancient Mediterranean, including the mystery cults of Eleusis, Dionysos and Mithras, Egyptian polytheism, Christian communities, and Jewish Kabbalists. Theoretical frameworks from Georg Simmel onward emphasize the productive irony of the social contagion that arises through restricted access, acts of silence, and the mechanisms which simultaneously advertise and maintain the unspeakability of core ideas. The exploration of secrecy integrates the sacred with questions of hierarchy, political domination and resistance, rhetorical strategies, religious architecture, sacred viewing, scriptural hermeneutics, and the aesthetics of concealment.

This panel will focus on the paradoxical dynamics of secrecy and sociogenesis in ancient Mediterranean contexts. Papers should be rooted in specific case studies, and engage with the critical frameworks drawn from Religion, Anthropology, Biblical and Classical traditions. Possible questions include: what kinds of data – material, epigraphic, liturgical or literary – support the investigation of ancient secrecy? What are the benefits and boundaries of models drawn from living cultures in these investigations? Do the uses of secrecy change over the long history of a cult or ritual? To what extent do practices of secrecy coincide with the boundaries between public and private religion? How does the use of secrecy as vilification compare to the use of secrecy as a confirmation of authority and authenticity? How does secrecy differ in its deployment between urban and rural cult?

This panel is offered jointly between the Society for Ancient Mediterranean Religion and the Greco-Roman Religions Program Unit at the 2023 Society of Biblical Literature Annual Meeting in San Antonio. Paper proposals should be submitted to the Greco-Roman Religions CFP page. Proposals require a presentation title and an abstract (limited to 450 words). Please do not put your paper title or your name in your abstract. All abstracts undergo blind peer review. Papers are typically allotted 20 minutes in a session, with 5–10 minutes for discussion.

The deadline for submission of abstracts is March 14, 2023.

Kippengerg, Hans and Guy Stroumsa. 1995. Secrecy and Concealment: Studies in the History of Mediterranean and Near Eastern Religions. Leiden: Brill. 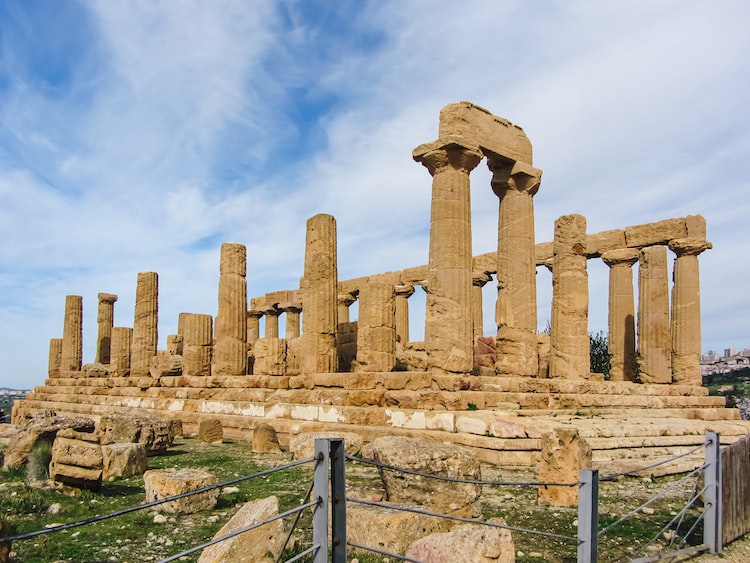 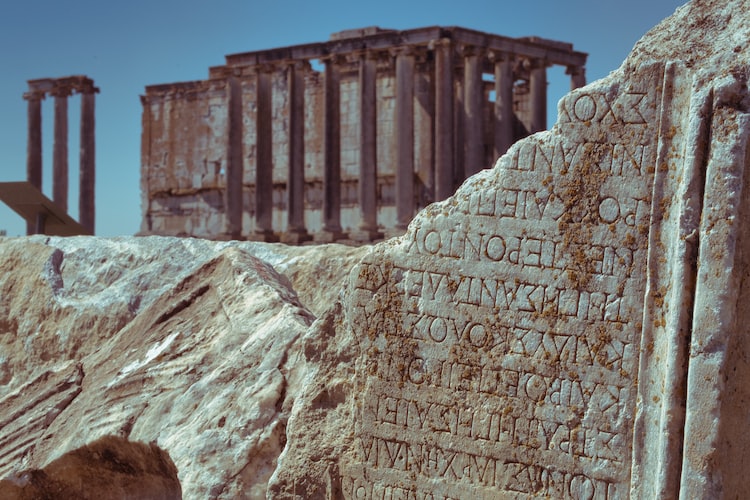 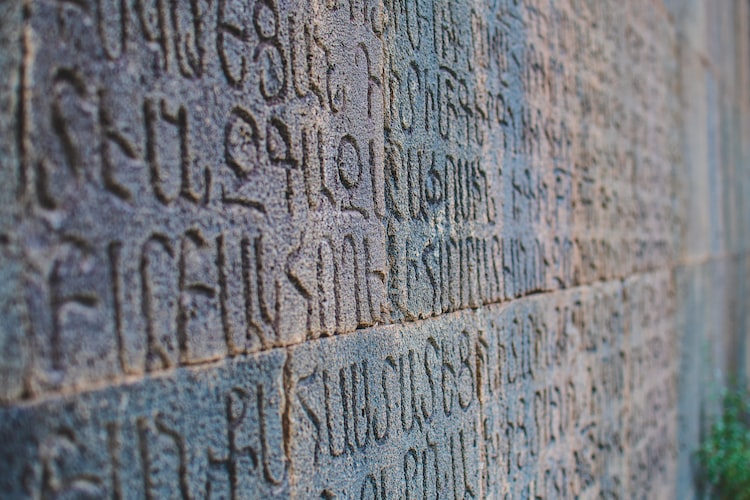 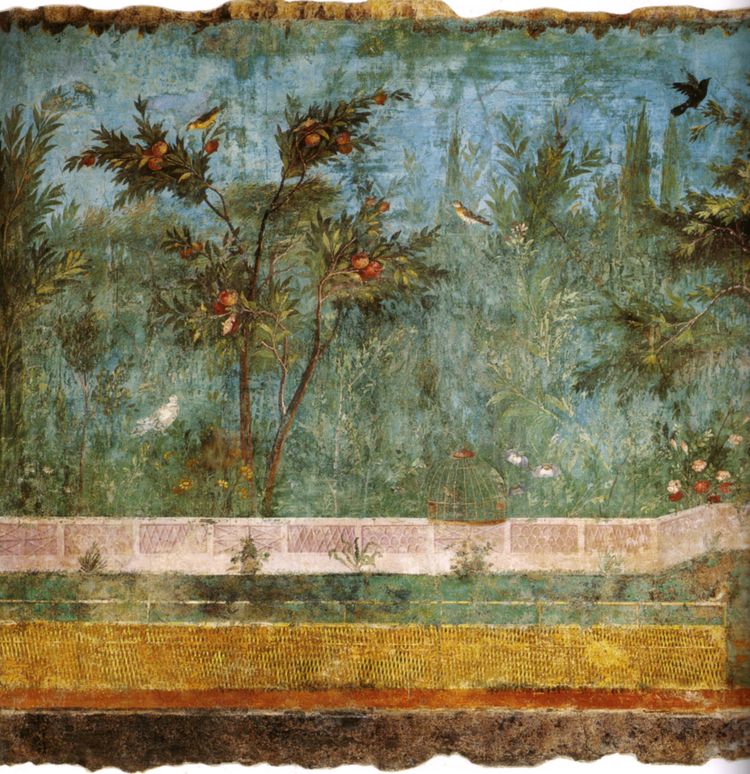 GODSCAPES: Ritual, Belief and the Natural World in the Ancient Mediterranean and Beyond (CFP) 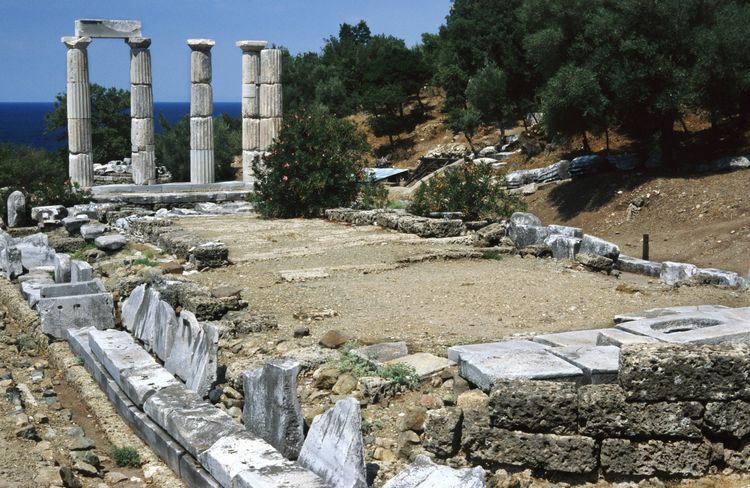 In response to our call for papers, we are happy to announce the schedule for our session at the SBL/AAR 2022 Annual Meeting in Denver, Colorado. We will have two panels at the meeting; please see below for details.
Apr 21, 2022
2 min read